I will move on to other subjects next week. But I just want to gloat some more. GLOAT Gloat gloat.

While the government and a majority of the adults piss away the future reveling in their short-term goals and lives, the youth are protesting and striking the prospects of a very bleak future left as legacy by mainly the powers that be who have ignored the climate crisis for over 50 years.  Scientists world-wide have warned us and warned us that now we have only about 11 years left to truly embark on a road to zero carbon emissions because of the very real threat of global warming, death to species and oceans, and permafrost melting, leading to the release of many ancient diseases and the heat up of the atmosphere leading to crop failure, sea level rise, and billions of deaths in our near future and a collapse of the ecosystem that supports all life on this planet.

What the youth demand is at least a Green New Deal or an honest effort by the leaders to truly take on the problem of global warming.  The need to do so has never been more urgent.  There are also some among us adults that stand with our youth and are in solidarity with their efforts to strike from going to school until the leaders listen to the truly educated. 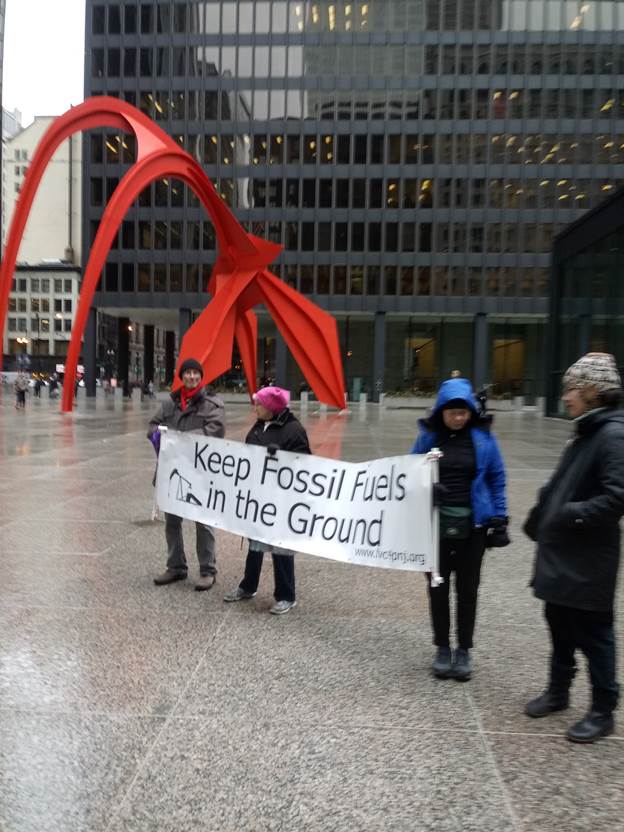 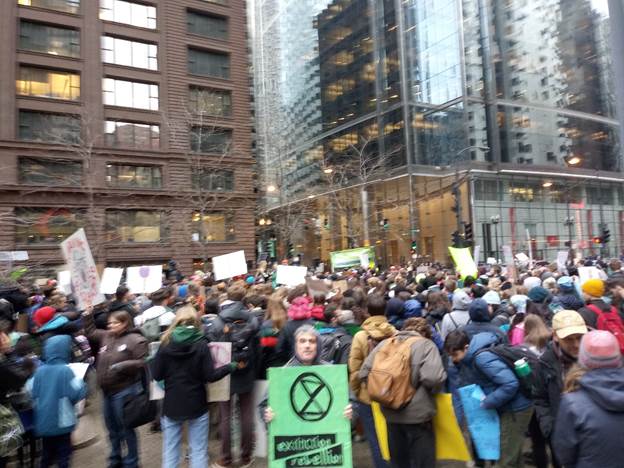 Go there and look. Pictures only. More next week.