While Scooters and Wind Turbines may be the future the past always tries to claw its way back into the picture. In the past week we have had news about ADM’s efforts to inject poison into Mother Earth, a letter to the SJR indicating that a Carbon Tax would create the End Of Civilization As We Know It, and a team of Lobbyists here in Springfield and Chicago drumming up support for the extension of a pipeline from Peoria to the Wood River Refinery to complete the Rape Of Northern Canada…

Thank God no one suggested a New Nuclear Powerplant or I would have run out of space on this blog.

Friday, January 4, 2008 12:22 AM CST
Sequestration project in works at ADM; effort is similar to that planned for FutureGen

The company will announce today a partnership with the Midwest Geological Sequestration Consortium, which is led by the Champaign-based Illinois State Geological Survey, to work on the $84.3-million project.

It will be one of seven projects the U.S. Department of Energy is funding to demonstrate carbon dioxide, or CO2, storage capacity in underground formations throughout the country. Researchers are looking for uses of carbon dioxide other than emitting it into the atmosphere.

“The whole idea is to understand what is going on in any given area to figure out whether this technique can be safe and effective,” said Robert Finley, director of the Illinois State Geological Survey. “Ultimately this is a technique that we are looking at very carefully to understand what the volume of the CO2 is that might actually be placed in the subsurface.”

The consortium will receive $66.7 million to test a part of the Mount Simon Sandstone, a saline-water-bearing rock formation that has increased in notoriety recently because the FutureGen plant in Mattoon also will test it. The formation runs below most of Illinois, Kentucky and Indiana and part of Ohio.

Beginning in late April, workers will drill more than 6,500 feet below the surface to the rock layer where the carbon dioxide will be stored. The drilling is expected to take about two months to complete, Finley said.

The energy department has awarded $4.2 million in funding for the drilling, Finley said. Another $5.24 million to cover the first year of the project is expected to be awarded within weeks, he said.

The project will inject 1,000 tons per day of carbon dioxide from ADM’s ethanol plant into the ground, Finley said. The layer where it will be injected is about 1,000 feet thick in the Decatur area, Finley said.

Injecting is scheduled to start in October 2009 and be completed in 2012. For two years after that, officials will monitor, take samples and make sure nothing is leaking from the formation.

OK let us see – How can something be CERTAIN and yet Experimental? No one will answer that question. The Illinois EPA which is being investigated by the Federal EPA for Collusion with Polluters gave them a permit in a heartbeat..:

(Washington, D.C.) – Drilling nears completion for the first large-scale carbon dioxide (CO2) injection well in the United States for CO2 sequestration. This project will be used to demonstrate that CO2 emitted from industrial sources – such as coal-fired power plants – can be stored in deep geologic formations to mitigate large quantities of greenhouse gas emissions.

The Archer Daniels Midland Company (ADM) hosted an event April 6 for a CO2 injection test at their Decatur, Ill. ethanol facility. The injection well is being drilled into the Mount Simon Sandstone to a depth more than a mile beneath the surface. This is the first drilling into the sandstone geology since oil and gas exploratory drilling was conducted between 15 and 40 years ago. No wells within 50 miles have been drilled all the way to the bottom of the sandstone, which the storage well will do.

A collaboration between ADM and the Midwest Geological Sequestration Consortium (MGSC), the injection test is part of the development phase of the Regional Carbon Sequestration Partnerships program managed by the National Energy Laboratory (NETL) for the Department of Energy’s Office of Fossil Energy (FE).

The project will obtain core samples of the Mount Simon Sandstone during drilling that will be used in analysis to help determine the best section for injection. The sandstone formation is approximately 2,000 feet thick in the test area.

From 2010 to 2013, up to one million metric tons of captured CO2 from ADM’s ethanol production facility in Decatur will be injected more than a mile beneath the surface into a deep saline formation. The amount of injected CO2 will roughly equal the annual emissions of 220,000 automobiles.

What was it that Sarte said about Collaboraters, “shave the women’s heads and shoot the men”. There will be accidents and deaths from this process. THERE ALWAYS ARE in any industrial process. The worst case is explosions and deaths followed by contaminated ground water. If eventually successful, what else will they try to put down there? This is short term planning for short term gain (the hallmark of Corporate Capitolism) at its finest.

The $84.3 million project will be funded by $66.7 million from the U.S. Department of Energy over a period of seven years, supplemented by cofunding from ADM and other corporate and state resources.

Archer Daniels Midland Company (ADM) is the world leader in BioEnergy and has a premier position in the agricultural processing value chain. ADM is one of the world’s largest processors of soybeans, corn, wheat and cocoa. ADM is a leading manufacturer of biodiesel, ethanol, soybean oil and meal, corn sweeteners, flour and other value-added food and feed ingredients. Headquartered in Decatur, Illinois, ADM has over 27,000 employees, more than 240 processing plants and net sales for the fiscal year ended June 30, 2007 of $44 billion. Additional information can be found on ADM’s Web site at http://www.admworld.com/.

Wonder why I wasn’t invited to the April 6th event? This looks promising doesn’t  it? 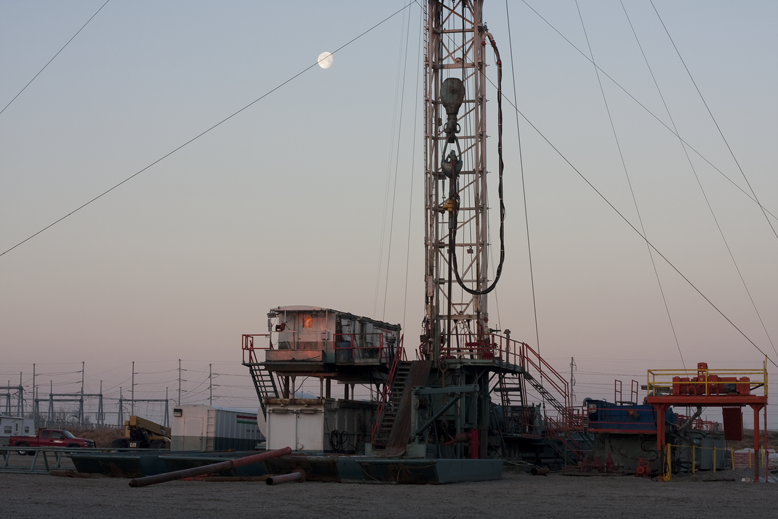 Looks like NASTY getting ready to happen to me.

2 thoughts on “Central Illinois Where The Energy Past Confronts The Future – Which will win?”