As one of the commenters on Peak Oil said, “yah and smoking cures cancer”. Or as another said. ” a deniers denier, whose paying him”? His editorial is so wrong in so many ways. Yes, we ARE causing the next big extinction by habitat destruction and this pandemic is a perfect result of that habitat destruction and it’s results. Global warming IS the biggest crisis facing humans. Its true – not the biggest crisis facing the Earth cause after we are gone and all the smoke gets reabsorbed the Earth will be just fine. This guy is raising money by spreading feel good skepticism (and that’s all it is) and making himself famous by telling lies.

On Behalf Of Environmentalists, I Apologize For The Climate Scare | Peak Oil News and Message Boards

On Behalf Of Environmentalists, I Apologize For The Climate Scare 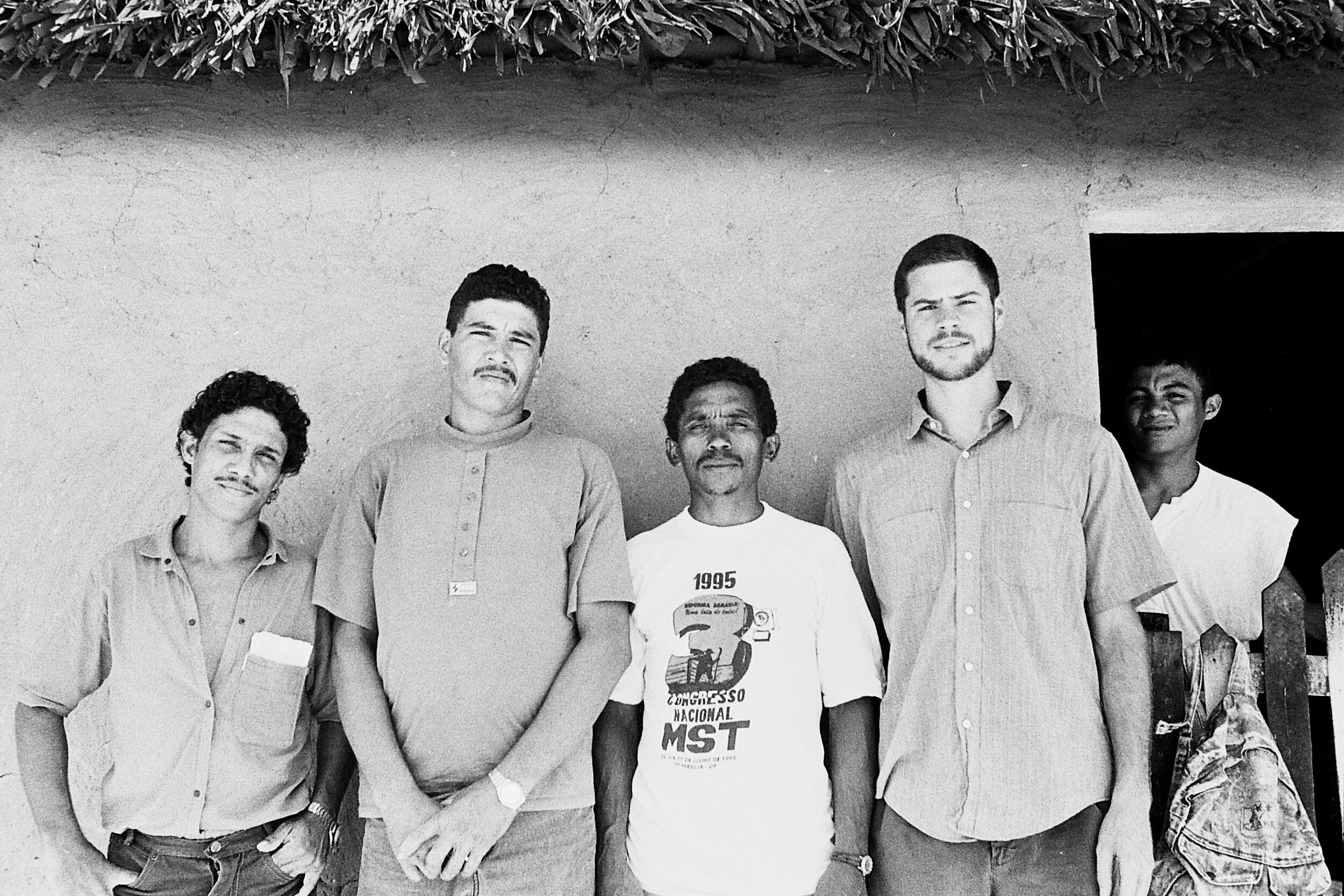 On behalf of environmentalists everywhere, I would like to formally apologize for the climate scare we created over the last 30 years. Climate change is happening. It’s just not the end of the world. It’s not even our most serious environmental problem.

I may seem like a strange person to be saying all of this. I have been a climate activist for 20 years and an environmentalist for 30.

But as an energy expert asked by Congress to provide objective expert testimony, and invited by the Intergovernmental Panel on Climate Change (IPCC) to serve as Expert Reviewer of its next Assessment Report, I feel an obligation to apologize for how badly we environmentalists have misled the public.